Through three thematic modules, this exhibition focuses on the childhoods in European wars, on the mobilization and humanitarian commitment of women, and on the long road of constructing memory from history.

With this exhibition we want to draw attention to the importance of solidarity and humanity in one of the most turbulent epochs in the history of Europe in the 20th century, characterised by enormous human losses, massive destruction, hardship, population displacement, famine, internment, deportation, forced labour, genocide and extermination due to wars and their consequences.

This still recent European past, in which the solidarity efforts of humanitarian organisations and women volunteers allowed for the rescue and survival of groups of civilians in dark times, makes us reflect on the present marked also by conflicts, environmental disasters, violence, hunger and persecutions that force population displacements and their survival in very difficult contexts. To all this, we must add the pandemic caused by COVID-19 which is confronting us with new situations that, once again, have a greater impact on the most vulnerable and helpless people. 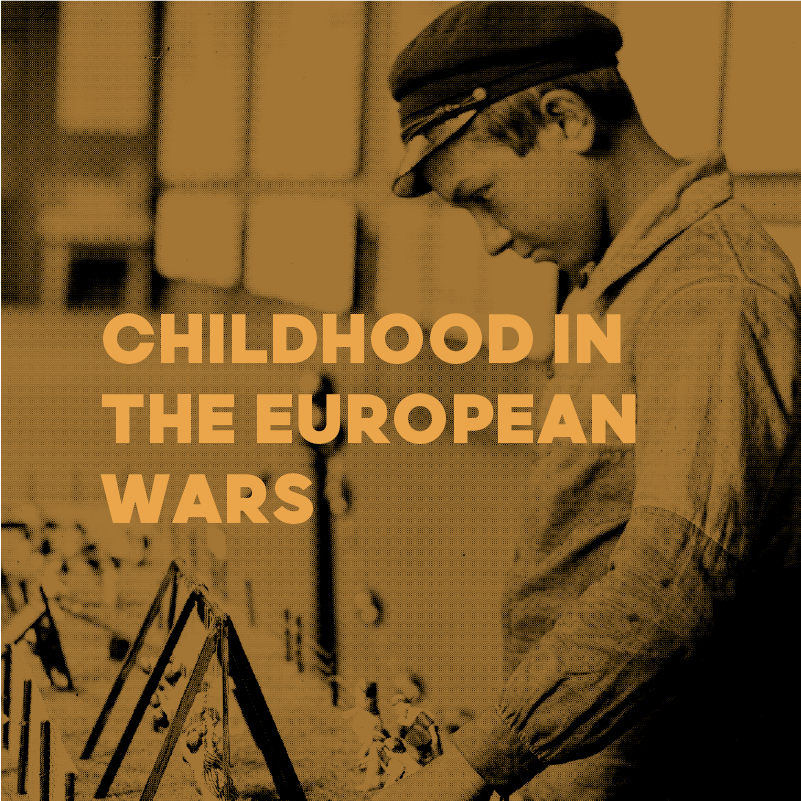 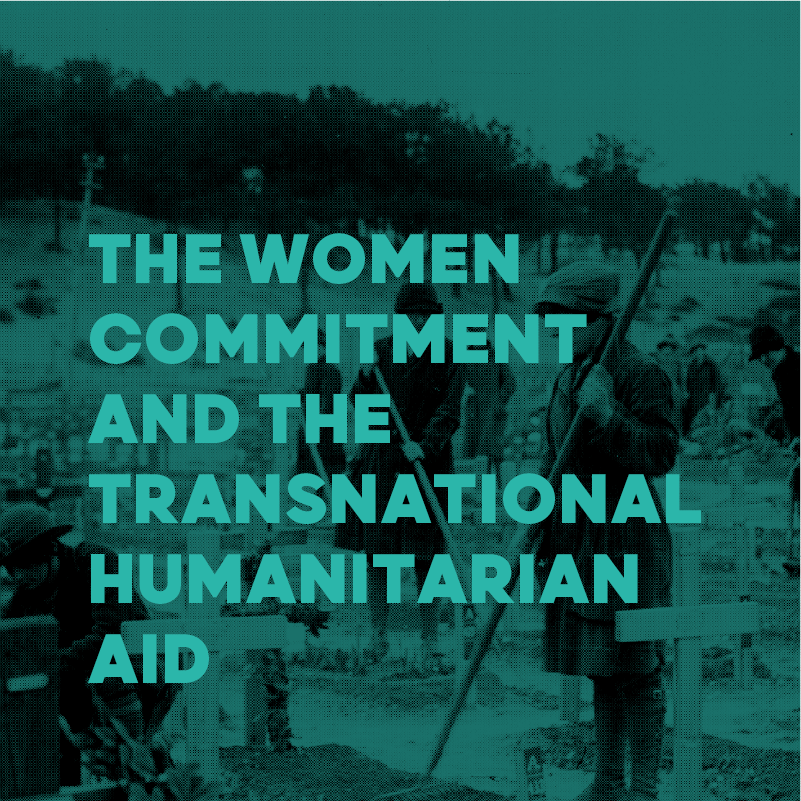 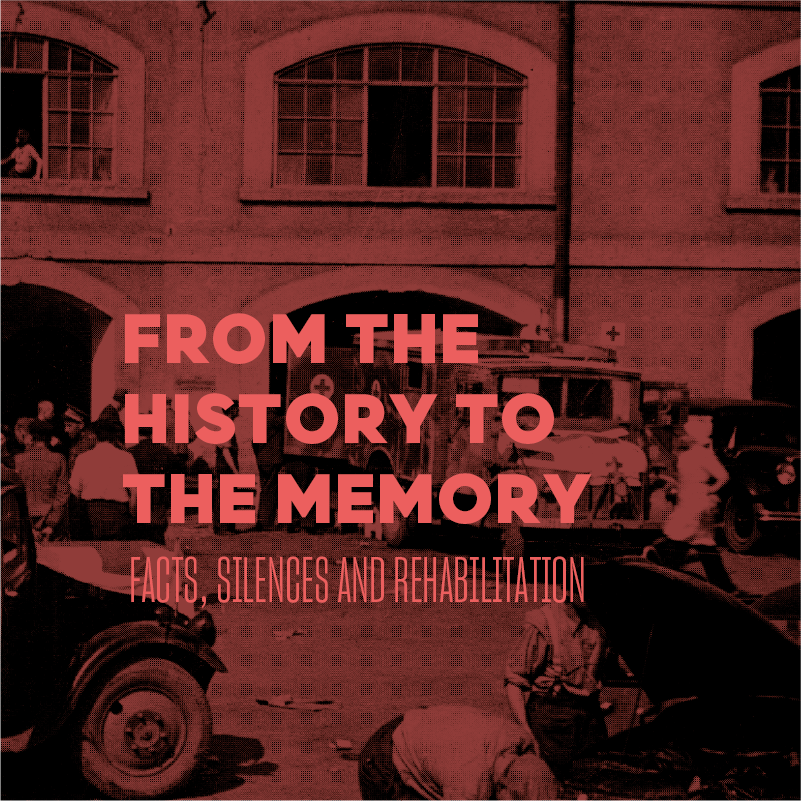 ADAPTATION OF THE WEB EXHIBITION 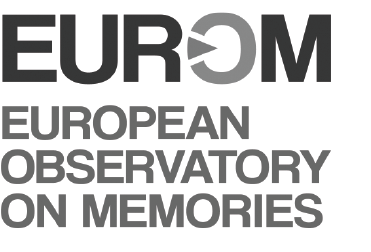 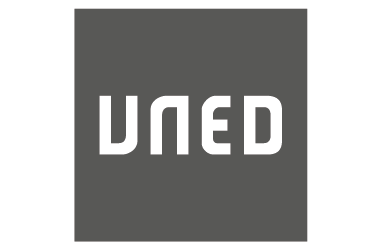 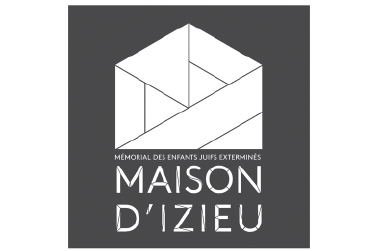 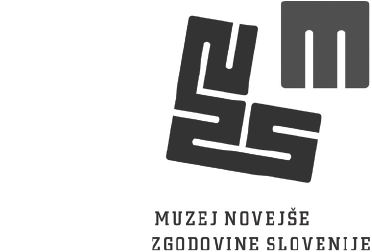 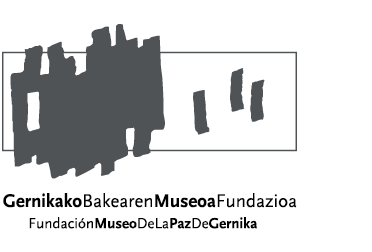 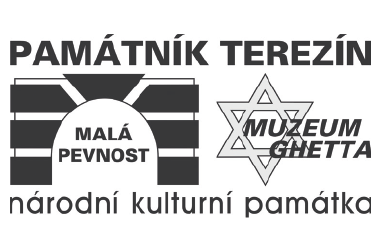 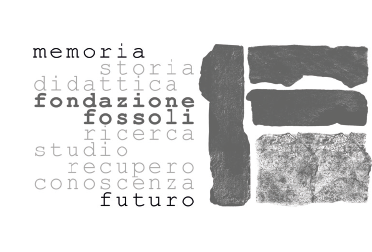